A version of a Meg Williams song that we played in VWF v1.0.

Meg was the original singer in Vibration White Finger, and brought a lot of her songs with her. I did an electronic version, which I called <[version]>.

My mate Rem sometimes called me GMan and I really liked that. Unfortunately there was a cooler guy at Uni called Greg, and he was G Man and I couldn’t compete!

Done on Rebirth, and would have been a lot better if I’d shown a little more restraint, but considering it’s Rebirth and sequencing tracks on that thing was fiddly, so I always played all the parameter tweaks live, not too bad! 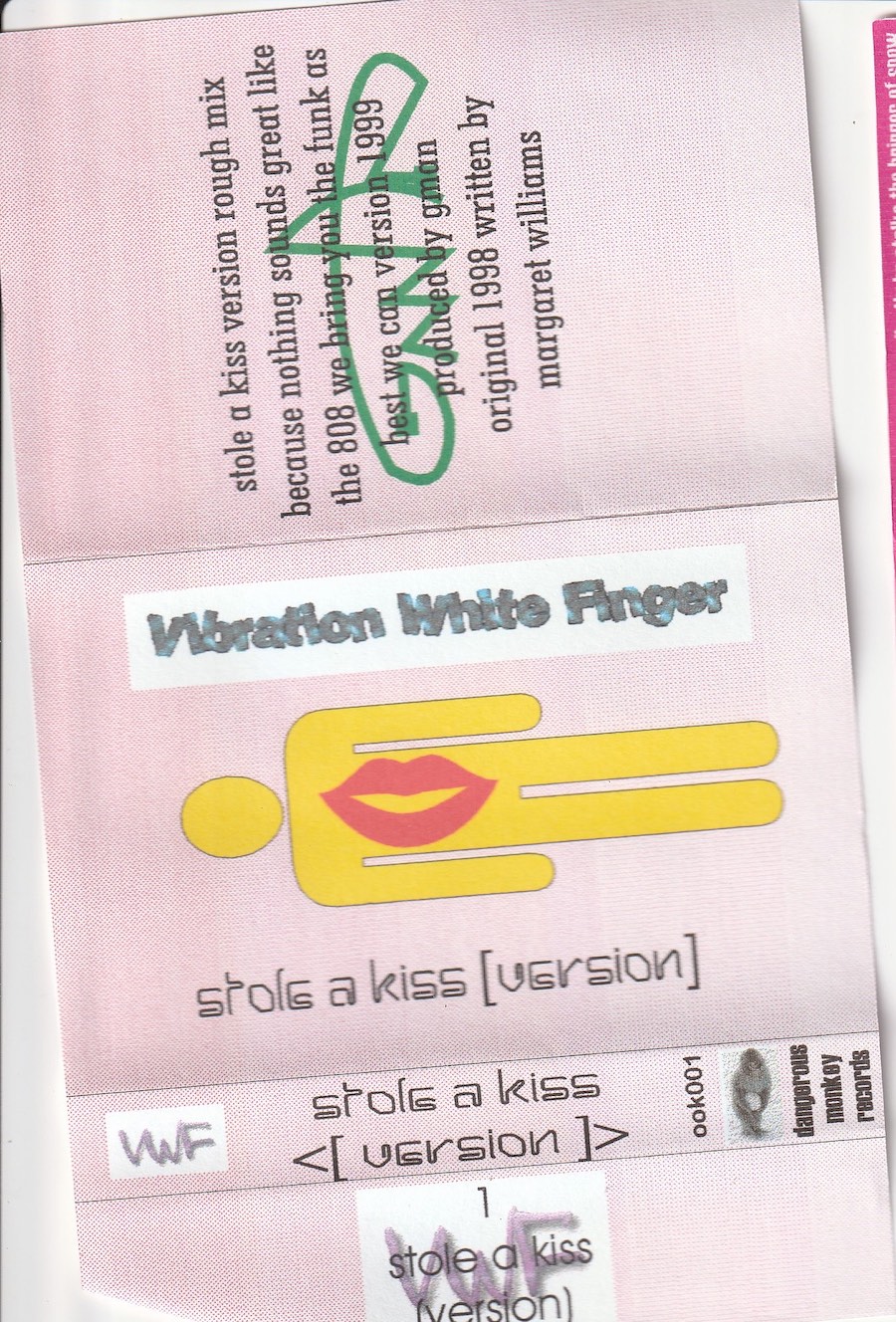